“You’ve got to be kidding me,” he said. “Breakfast is my favorite meal…I just can’t.”

That’s what Bart Cash, COO at Brame Specialty in Durham, said when the topic of intermittent fasting came up in our coaching session. We discussed the benefits that fasting brings to the body and mind and has been around for centuries. We also talked about scientific evidence that shows how the body sheds unwanted pounds quickly while boosting immunity and repairing cellular damage. But, unfortunately, that wasn’t enough to launch him into an eggless and biscuit-less morning….yet.

Like most changes that we make, which drag us out of our comfort zones, information and facts aren’t usually enough to release our death grip on an unhealthy habit. If knowing facts and feeling fear did the trick, no one would smoke, right? Instead, we tend to tell ourselves stories that it’s harder for us, no one understands, and genetics are working against us. Those stories keep us mentally and physically bound to an old way even when that old way isn’t the best and is often the worst way.

While the thought of wanting to try intermittent fasting kept ruminating in his mind, it turns out that it wasn’t a choice but the circumstance that became his blessing in disguise. He left on a two-week motorcycle dream trip, logging over six thousand miles! Guess what Bart couldn’t do while he was gripping his handlebars, breathing deeply, and taking in the magnificent expansion of the open road around him? You guessed it. Eat breakfast. Bart ended up skipping breakfast every day for two full weeks.

His body began burning what was stored weight instead of burning the eggs and biscuits. His mind became sharper, and his energy soared. He became healthier. Upon his return to home and work, Bart continued to fast. He skipped breakfast and powered through with lots of water as he now knew that those waves of hunger were serving him well. He wasn’t hungry at all. He just felt his empty stomach—big difference.

Fast forward just a season and a half later, and he is down over 40 pounds. His mobility and strength have improved, his bloodwork from his doctor visit reflects very positive changes. He is still fasting and loves the way he feels. More than anything, his family is so proud of him, which is profoundly motivating. His son told him that he would never have thought that at 60 years old, his father would look and feel as fit as he does!

Bart is a grandfather, father, and appreciated and loved by many. What seemed impossible has launched him into a life that feels fantastic. His employees have also noticed the dramatic change, honoring his leadership not only in the business but also in his healthier lifestyle! Bart finally feels freedom like he did on the open road, even while sitting at his desk in Durham, with a big jug of water to make it through until lunch.

If you’d like to begin fasting, a great place to start is to cut out the snacks. I know, I know. I, too, was raised when 5 or 6 small meals a day was the advice. Look where that has gotten us. Nothing like elevated blood sugar all day to keep us…unwell! Three healthy meals a day, then maybe two, then perhaps one for those who are reversing chronic disease and autoimmune conditions. We’re here to help you plan in place with the how, why, and when of intermittent fasting. All it takes is an understanding and a path.

There is no one magic bullet to getting well, yet after all of my years as a coach, it may be a practice of intermittent fasting if I had to choose one. Results can be seen and felt quickly too! The body simply cannot heal, burn, and digest simultaneously. Isn’t it time to get back into living life with freedom and vitality?

PrevPrevious4 Holiday Gifts From You…To You
NextThe Seasons of HealthNext

Change is hard, so we make it dooable. 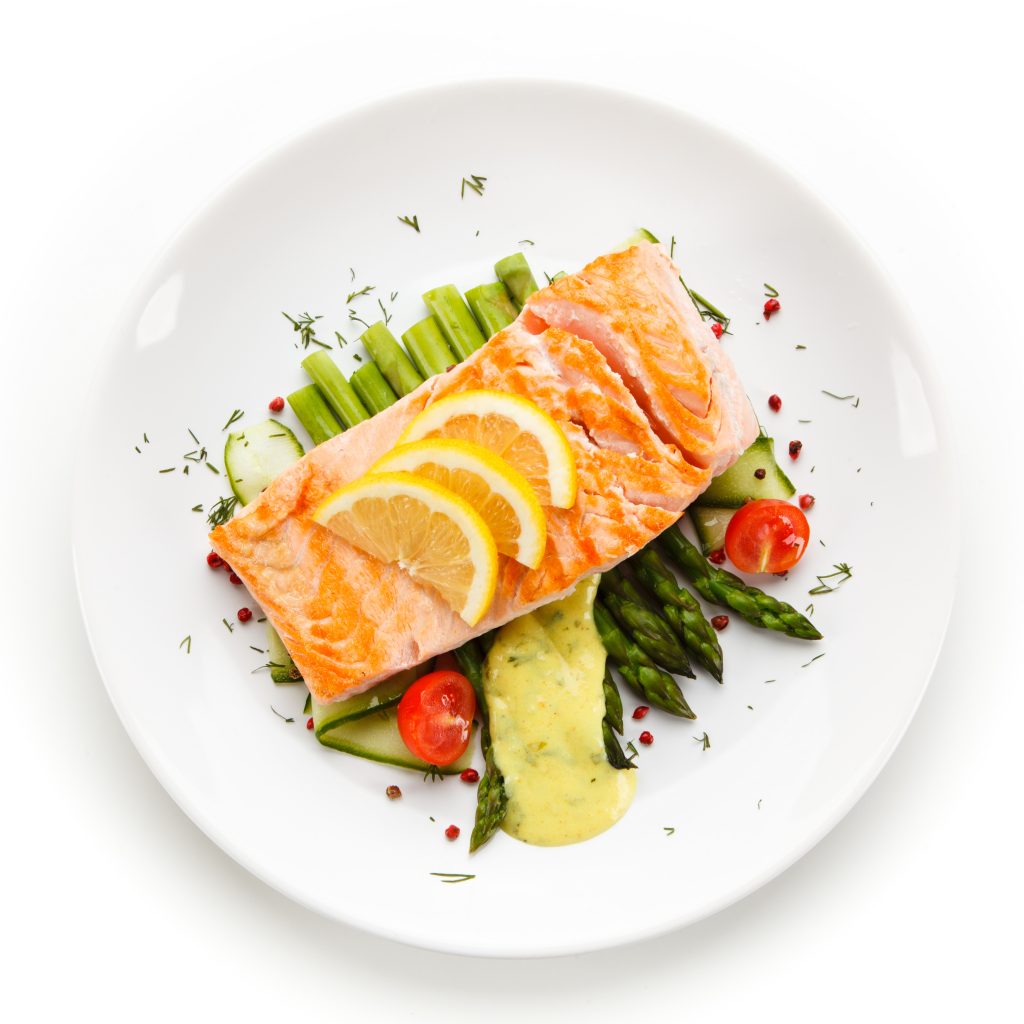